Why the Katana is So Popular 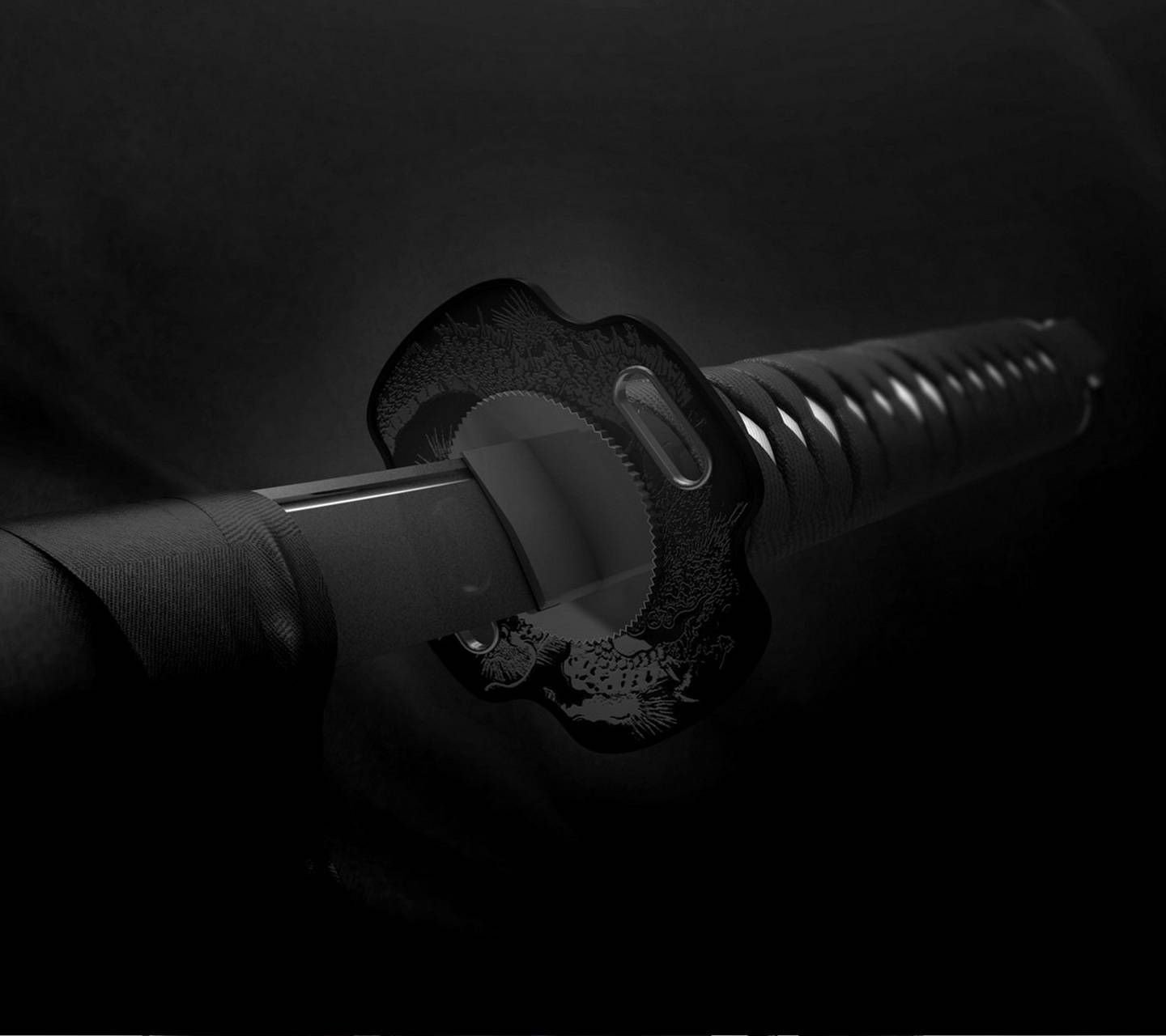 The katana is a Japanese sword that is widely considered to be one of the most popular and iconic weapons in history. Though its origins are somewhat murky, the katana rose to prominence during the medieval period in Japan and became the weapon of choice for the country’s legendary samurai warriors.

Today, the katana is revered for its beauty, craftsmanship, and deadly efficiency, and is a popular choice among collectors and martial artists alike. Here are seven reasons why the katana is so popular:

The Katana is one of the most instantly recognizable weapons in the world. Its distinctive curved blade and long handle have made it a symbol of Japanese culture and history.

Katanas are not only deadly weapons but also works of art. The best katanas are made by master craftsmen using traditional methods that have been passed down for generations. These swords are often ornately decorated and are highly prized by collectors.

The katana sword is renowned for its deadly efficiency. The curved blade of the katana is perfectly designed for slicing and the long handle allows for a two-handed grip, which gives the wielder greater control and power.

The Katana is a versatile weapon that can be used for both offensive and defensive purposes. The sword can be used for slashing and stabbing, and the long handle also makes it useful for parrying and blocking. 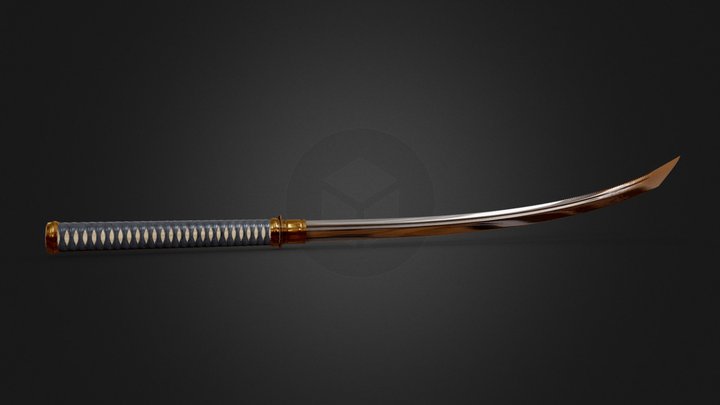 The katana is traditionally worn with the cutting edge facing up, which allows for a comfortable and natural grip. The sword can also be worn on the hip or in a sheath on the back, making it easy to carry.

Katanas are incredibly durable weapons. The blades are made of high-carbon steel that is designed to withstand the rigors of combat. With proper care, a katana can last for generations.

If you are interested in collectibles, martial arts, or simply owning a piece of history, then the katana is the perfect choice for you.